Dancer of Sunjung (sungung means innocent love in Korean) is a Korean movie currently in production which I am looking very forward to.  It's a story about a young dancer from Yanbian competing in a Korean ballroom dance contest and finding love.  I hope it's as enjoyable as the original version of Shall We Dance was. 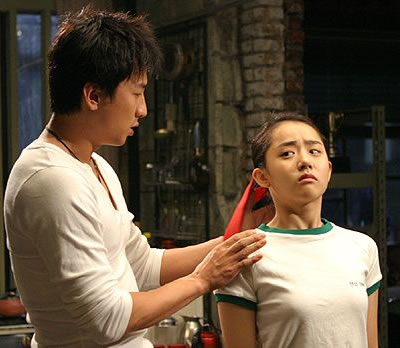 Goonyoung Moon, the young leading actress with a thousand cute faces, is one of my favorite Korean actresses.  I think she has the right stuff to become a world famous actress.  Here is one of the thousand that makes me laugh everytime I see it.

Yanbian, fyi, is a Chinese prefecture bordering Russia and North Korea which is heavily populated (~40%) by descendents of Korean origin called Chosun-jok.  Enough Koreans have lived there for long enough to even have evolved their own accent which is faithfully reproduced in the movie. 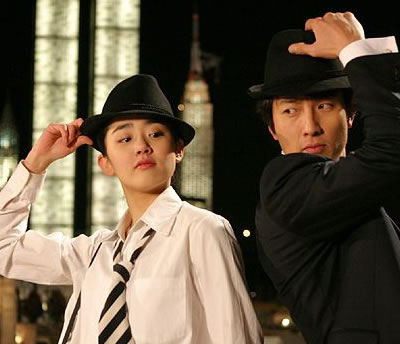 As it is now, it's as bewildering as learning to program in assembly language although I've been known to spin girls confidently (and unfortunately uncontrollably) on the dance floor given enough drinks under the belt.